The Indian Railways started its journey in 1851. An initial start was done by britisher to exploit the resources of India. Business of cotton established the journey of railways in Indian subcontinent. They carry raw material from different ports of India to export materials to England. Earlier This trade took days to cover then british had to build link from hinterland to India for faster transport. This expedited matters for the British to introduce railways in India.

Lord Dalhousie was the governer general of Railways during the british era. He linked 3 ports of India. During the freedon struggle, the freedom fighter refuse for extension of railways network because the railways system used by britisher was to fulfill their interest wherin exploitation of India. Indian condition was different from britain. Many britisher refused the proposel of expanding railways network in India. They had the better understanding in regards to topography and geography of India. They opposed it as premature and dangerous venture. Many other factors too opposed such as climate, desert area and dense forest. Although the concept of railways system india initiated in 1850, Train services started in india in 1853.

The first ever train run in the country was on on December 22, 1851 between Roorkee and Piran Kaliyar and the first commercial train was flagged of on 16th April 1853 between Bombay to Thane with a distance of 34 KM. The train was hauled by 3 engines Sindh, Sahib and Sultan carried as many as 400 passenger in its 14 coaches. The Indian Railways was controlled by east India company and the first section opened to public traffic on the eastern region was the passenger train from Howrah Station to Hoogly on 15th August, 1854. In south India the first line was opened on Ist July, 1856 by the Madras Railway Company. It ran between Vyasarpadi Jeeva Nilayam and Walajah Road (Arcot), a distance of 101 KM. In North India  a length of 191.5 KM of line was laid from Allahabad to Kanpur on 3rd March 1859.

By 1880 the Indian Railway system had a route mileage of about 9000 miles. And by the end of 1890, the train started gaining many amenities like toilet, electric light etc. The first electric train ran between Bombay and Kurla, a distance of 16 kms, on February 3, 1925. After independence many rail routes were built to connect different region. Technology started to gain momentum. Indian Railways now, is backbone of transportation of the country and It is one of the largest rail network in world. There is always a next step for Indian Railways. 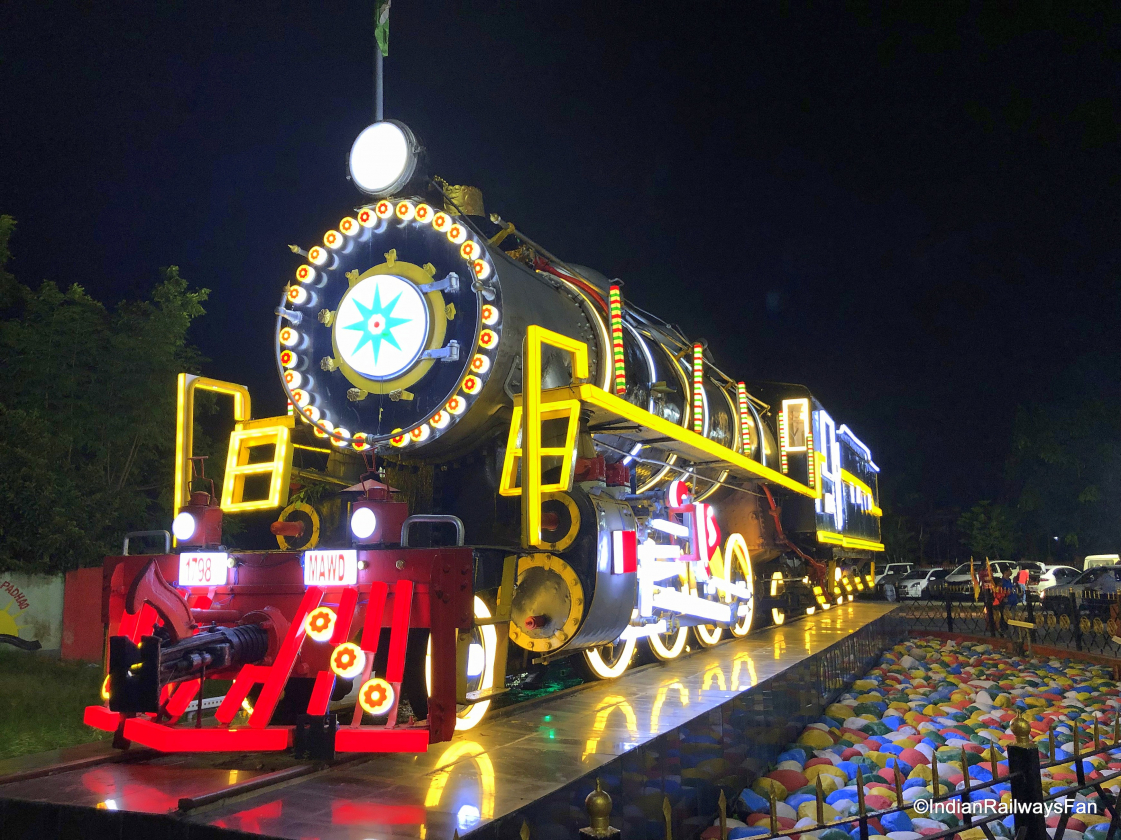